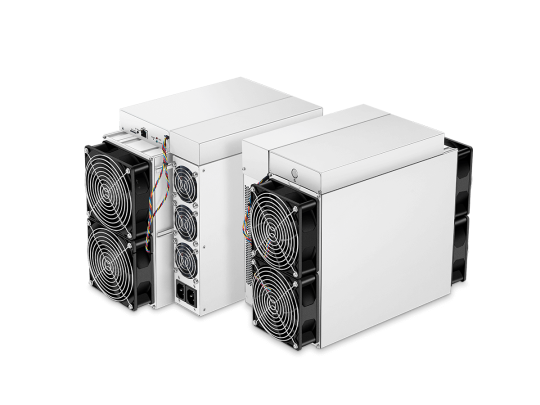 The global macro strategy team, led by Morgan Stanley analyst Matthew Hornbach, wrote in a report over the weekend that the U.S. Treasury market has fallen cheap enough that the historic bear market in U.S. Treasuries over the past year has entered yields enough to compensate for the risk. Investors can already see the value of U.S. bond yields appearing, and it is recommended to wait for the right time to buy in order to obtain a clear term premium.

Morgan Stanley mentioned that since 2010, the experience of foreign demand for U.S. government bonds and other trends shows that even large investors will not affect the overall yield level; therefore, it is recommended that macro investors should pay more attention to central banks policy and response, economic data, not the total amount of government bonds investors need to buy, or which investors will buy.

Recently, many funds in the currency circle are entering the U.S. government bond market. MakerDAO announced this month that in order to diversify its capital reserves and reduce the risks brought by a single asset, it has decided to allocate $500 million to purchase U.S. short-term government bonds and investments. Grade corporate bonds, with assistance from asset management giant BlackRock.

Justin Sun, the founder of Tron, has been discovered recently. Since May 12, he has transferred 2.36 billion USDC to Circle. Cryptocurrency analyst Alex Krüger speculates that Justin Sun is withdrawing from DeFi and turning his funds to invest in U.S. government bonds, because U.S. Treasuries now have higher yields and lower risk.